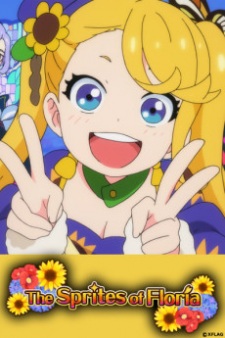 Plot Summary: After an invasion by the Vivolian army, the Sprite Himawari and her childhood friend Tsubaki flee their homeland of Floria for the town of Romton. There, they live out their lives in peace... for a time. One day, Himawari's friend and fellow Sprite Ajisai is kidnapped by mysterious strangers. Now Himawari and detective Tsubaki set out to rescue her, but find the dreaded Vivolians standing in their way! A 2D animated special episode aired on the Monster Strike anime channel, promoting the Monster Strike game debut of the Flower 4 series. Despite this, the storyline is standalone and unrelated to previous Monster Strike anime installments.