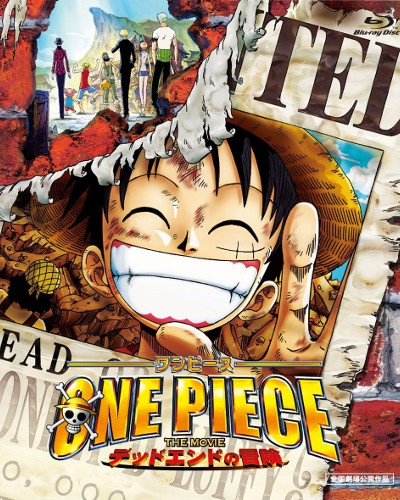 Plot Summary: After being chased by the Marine through a huge storm, the crew arrives at the harbour of Hannabal. After stuffing themselves - or rather Luffy - Nami's nose picks up on the smell of money. Drawn in by the prize money of 300.000.000 Beri, they decide to take part in the every few years happening everything-goes race to reach a certain destination - alive. On the night before the race they happen to make contact with Gasparde, an ex-Marine that is feared by other pirates and hated by the Marine; his gang; and Shuraiya Bascud, a headhunter that is more than he seems at first.After the night is over, the morning arrives and thus the beginning of their new Dead End Adventure.