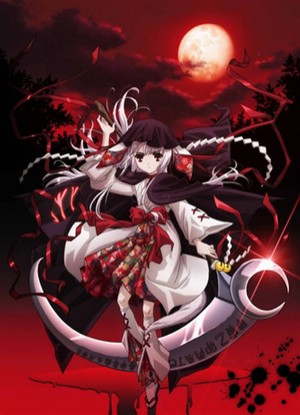 Plot Summary: The story follows Hiroshi Kuzumi, a 16-year-old boy who has just moved to the seemingly serene village of Jogamachi. Nestled in the mountains far away from the city, the village is divided by a river that separates old Jogamachi from new Jogamachi. Young Hiroshi soon discovers that the village’s ancient as well as mysterious traditions and customs have been kept alive over the ages. Although a bit bewildered by the new environment, Hiroshi begins to settle into his new life. While he has never been the type to win any popularity contests, he quickly earns the affection of his classmates. That is with the exception of aloof class president, Nemuru Kushinada, whose only words to Hiroshi are a warning to stay away from old part of town. It is there that terror and mystery await him..