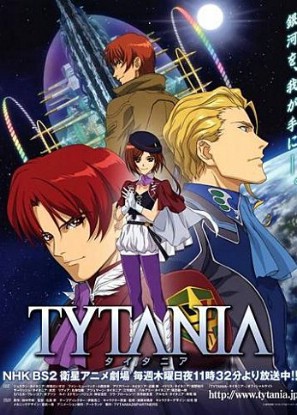 Plot Summary: The capital of the empire of Euria is attacked by the empire of Titania, a much more powerful enemy that controls a large part of the galaxy. The story follows a soldier who flees the Titania empire and seeks refuge with the rebellion force, that rose up since the battle.