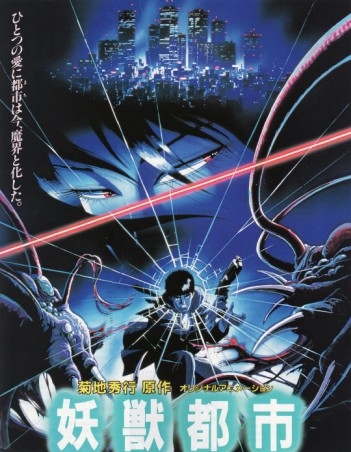 Plot Summary: There is Earth, our familiar world, and then there is the Black World, a parallel dimension that very few people are aware of. For centuries, a pact between the two worlds has been observed to maintain peace, and terms must be negotiated and renewed soon to continue relative harmony.This time around, there is a militant faction that will stop at nothing to prevent the signing of a new treaty for inter-dimensional peace. Two agents of the elite organization known as the Black Guards — defenders of the balance between the two worlds — are charged with insuring the success of the treaty.